First one - trance/edm
Complexity of Simplicity 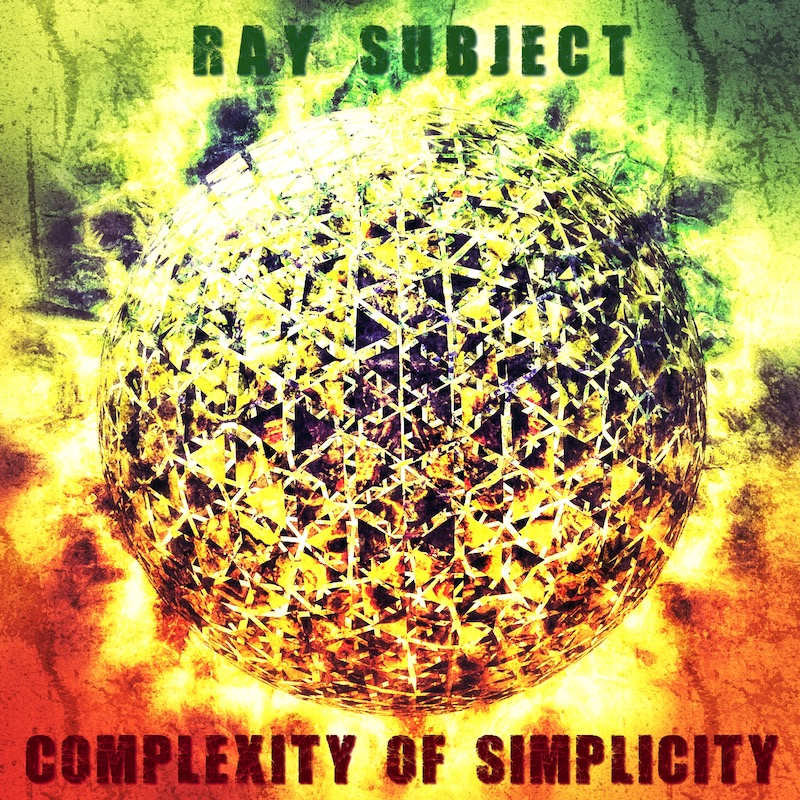 All tracks made in Nanostudio 2, 80% sounds are from Obsidian, rest is Zeeon, Shockwave, iSEM, Pure Acid. Most of used FX's are NS2 bundled stuff, external FX plugins used : FAC Transient, FAC Chorus, Perforator, LUXE, DAW Casette, Korvpressor, Rozetta Arp, StepPolyArp (they are are my favourite, using most of them literally in every single track i made last year)

All tracks were exported to 4 groups (kick, bass, drums and synths) and then i made final stem mastering on desktop in Logic X. 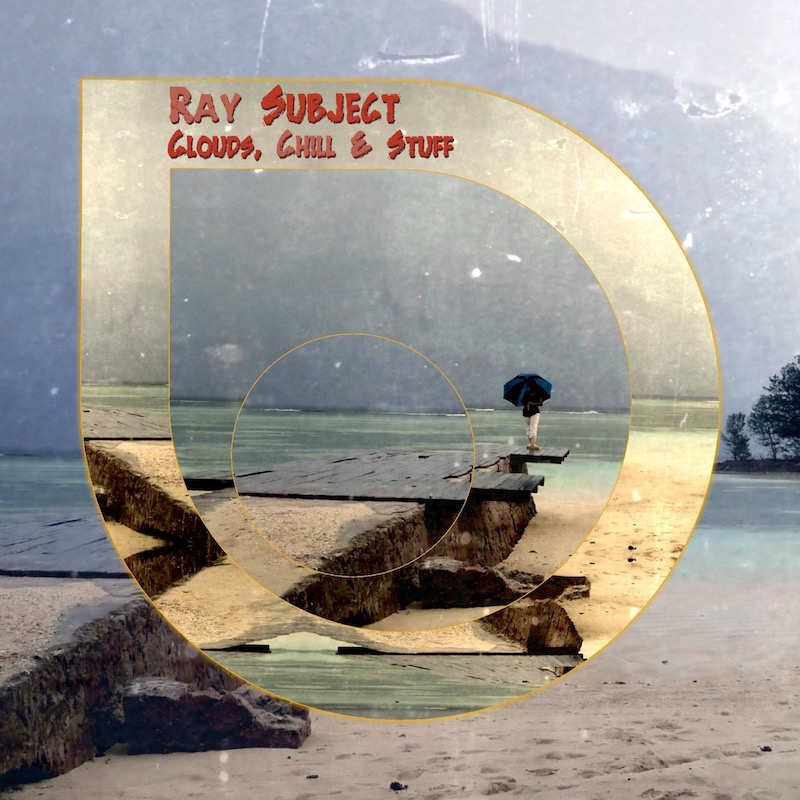 Except of last two tracks (which are remixes of my tracks made by other guys) all songs are made in NS1 and NS2, in this case less external plugins used, it's really mostly just NS1 and NS2 job.

Mastering here was just on final mixdowns, because at least for half of those tracks i lost project files and i have just final WAV mixdowns

)) Remixes were mastered by their authors, so i didn't modified them in any way.

Btw. here is kind of "label" where i added also one my older release, to have it all together at one place:
http://www.vsrecords.sk/
https://soundcloud.com/virtualsoundscaperecords