I’m having an issue with Blue Mangoo iFretless Sax. Approximately a month or so ago I used one instance of this apps Clarinet B flat within two separate songs and there were no problems, worked fine every time I opened NS2. As of late iFretless Sax loads strange now and I get no sound out of it.
I’ve tried opening up iFretless Sax first and then NS2(doesn’t work), I tried refreshing my Auv3 database within NS2( doesn’t help), I’ve also tried within one of these songs to add another instance of iFretless Sax and the same problem. All other iFretless apps work fine with the loading editor and are fully functional when loaded. It’s strange because the last update for iFretless Sax was five months ago so why all of a sudden it just doesn’t work anymore. Any suggestions would be appreciated 😀 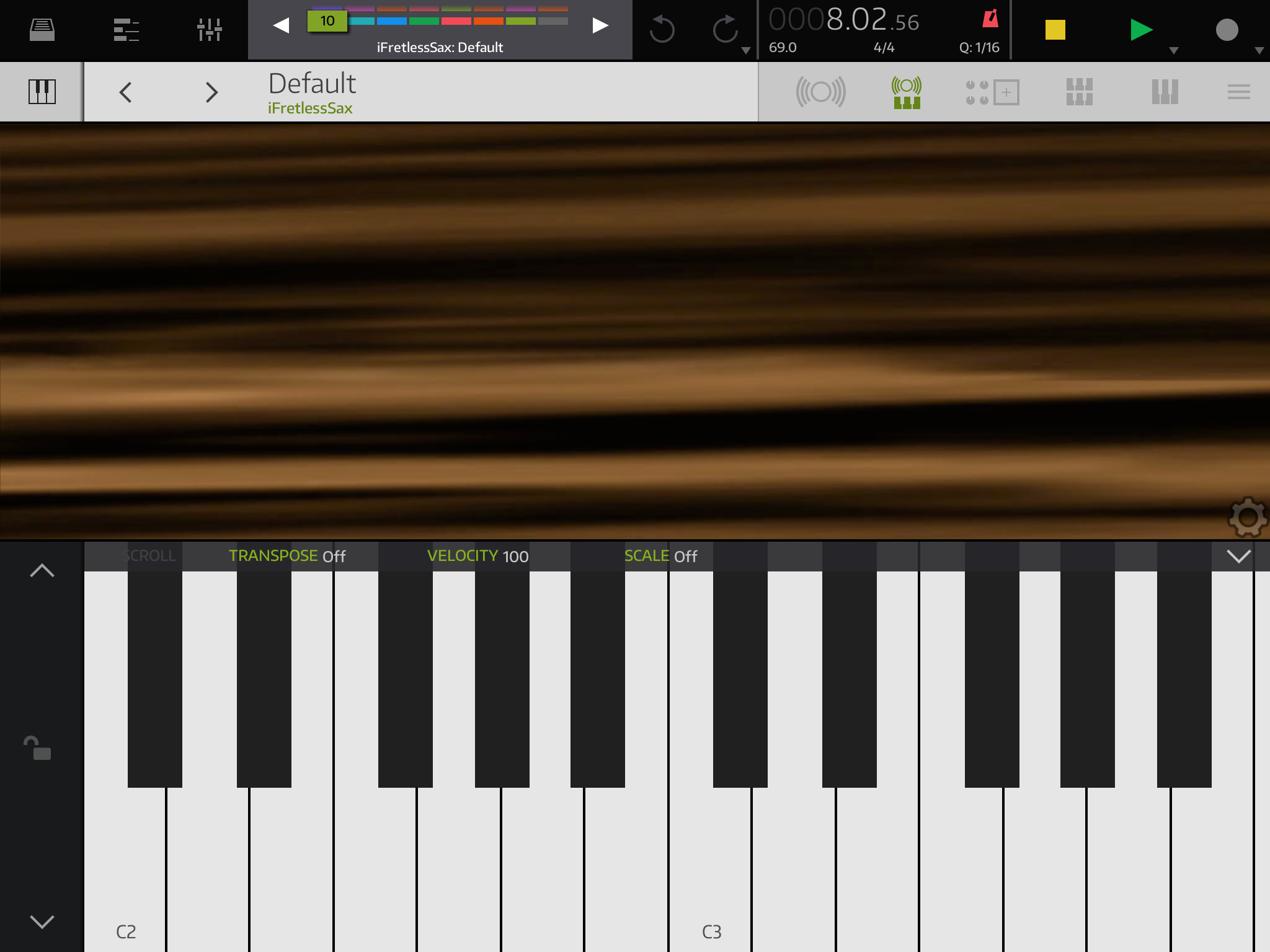