It took a while but now I’m done!! My first NS2 tune!! Dunno why it took so long. Probably something like learning an old dog to sit. Because it took me about six months to get a new work flow even though ns1 is the only other music making tool I’ve ever used...
Made with NS2, Gadget and sunrizer!! 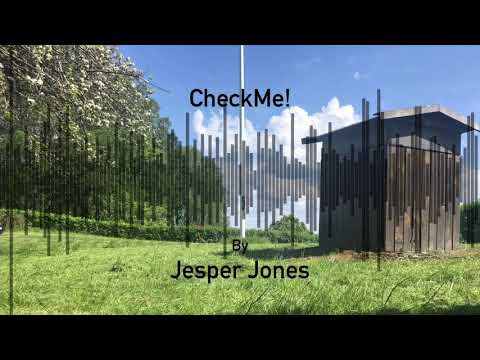