Most AUfx scale poorly in the default square format

This looks pretty terrible by default in most cases, and every AU scales differently. Considering that the rest of NS2 looks and behaves wonderfully, and AU instruments scale perfectly, this area definitely sticks out.

What's the reasoning behind this default sizing?
Any chance to better make use of wasted space by showing a keyboard or adding, maybe, some automation knobs? 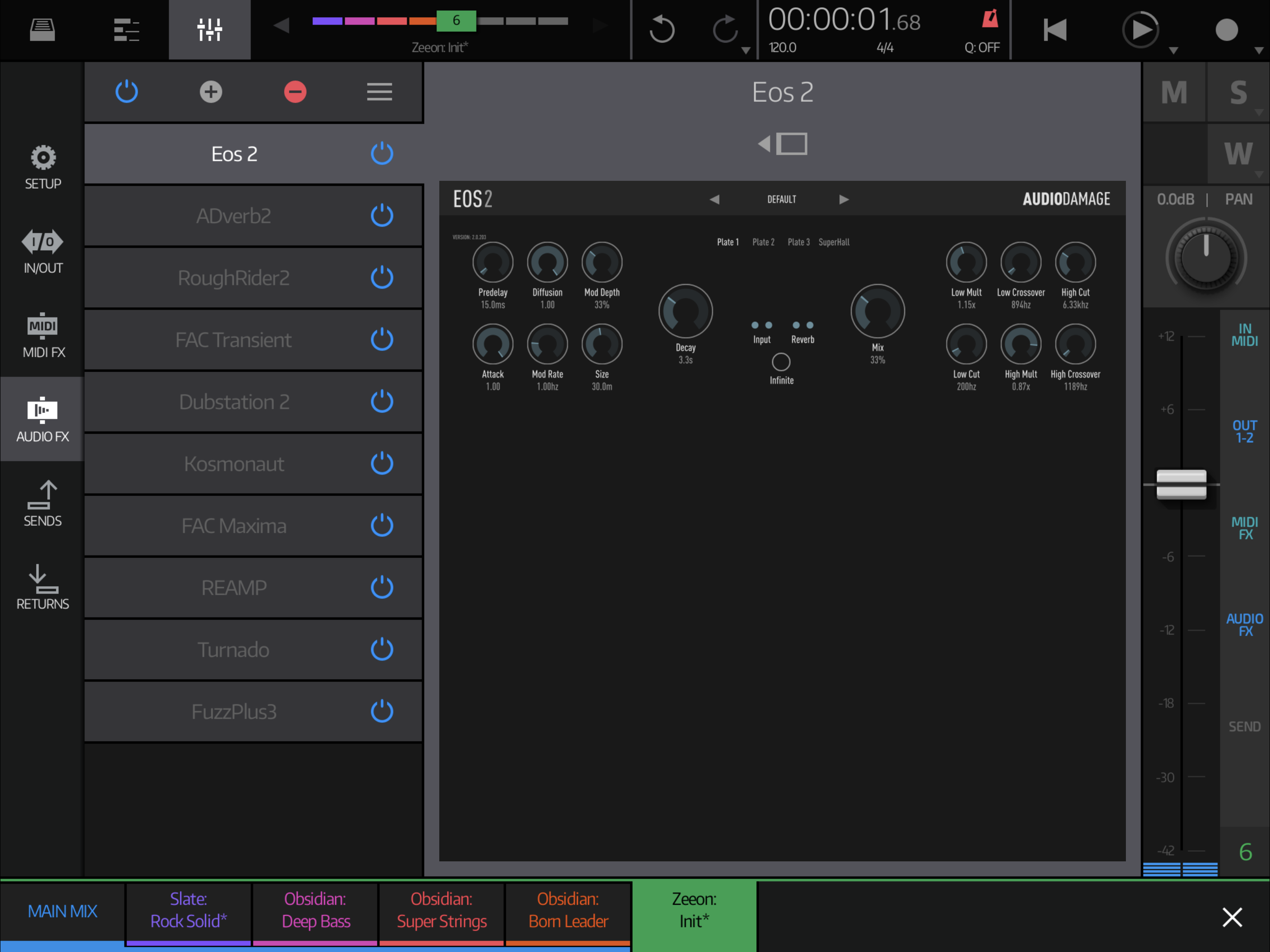 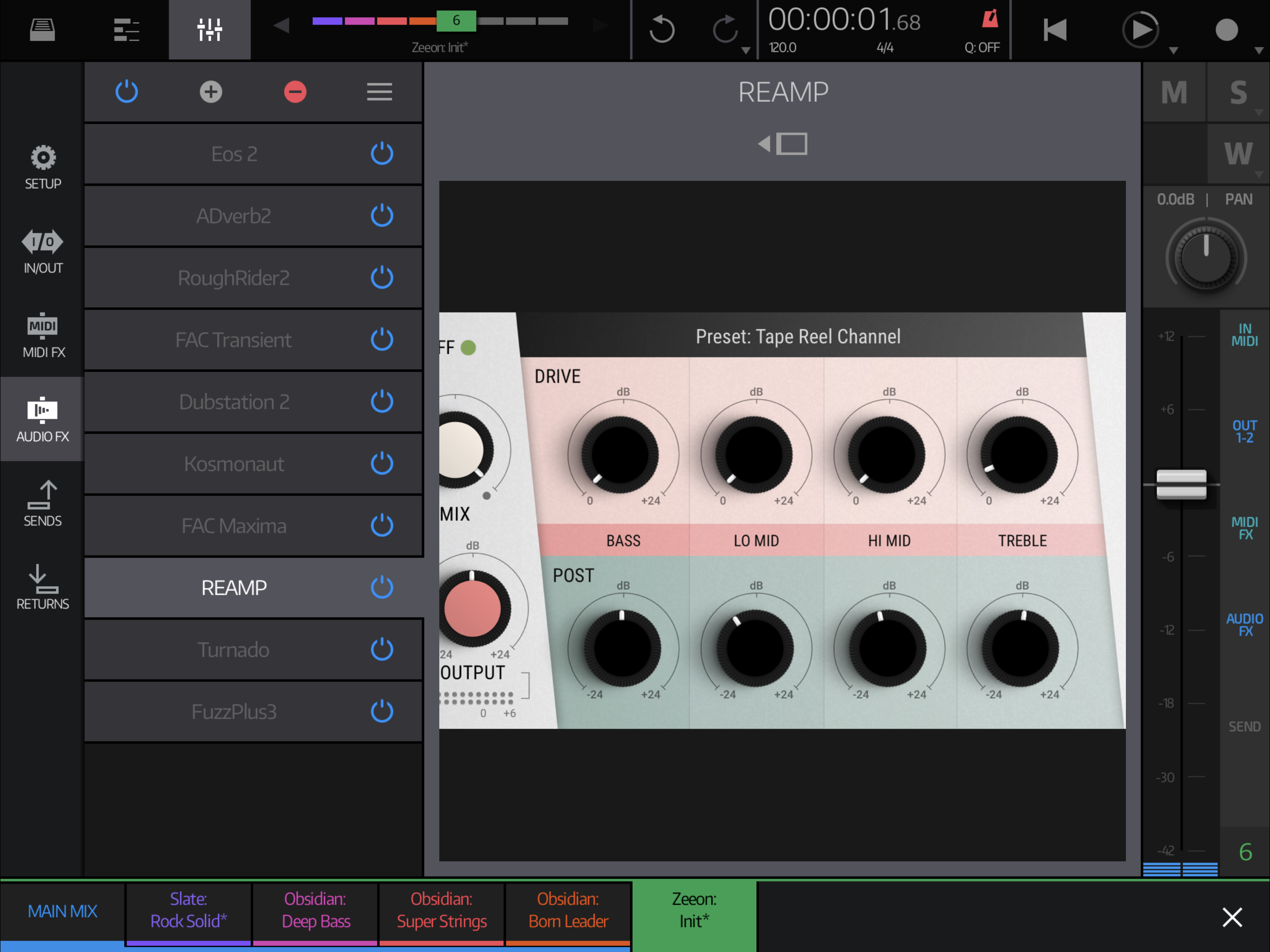 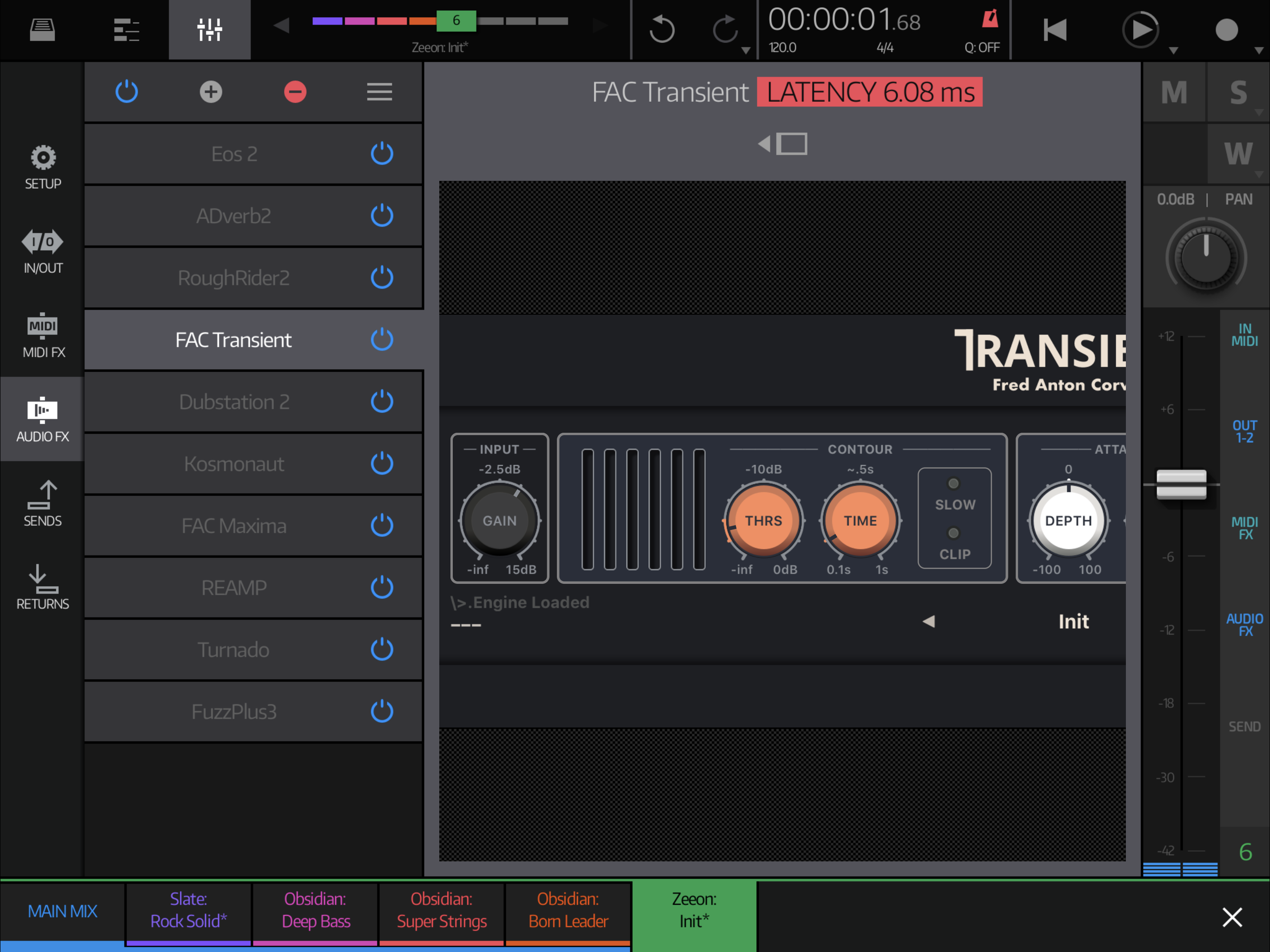 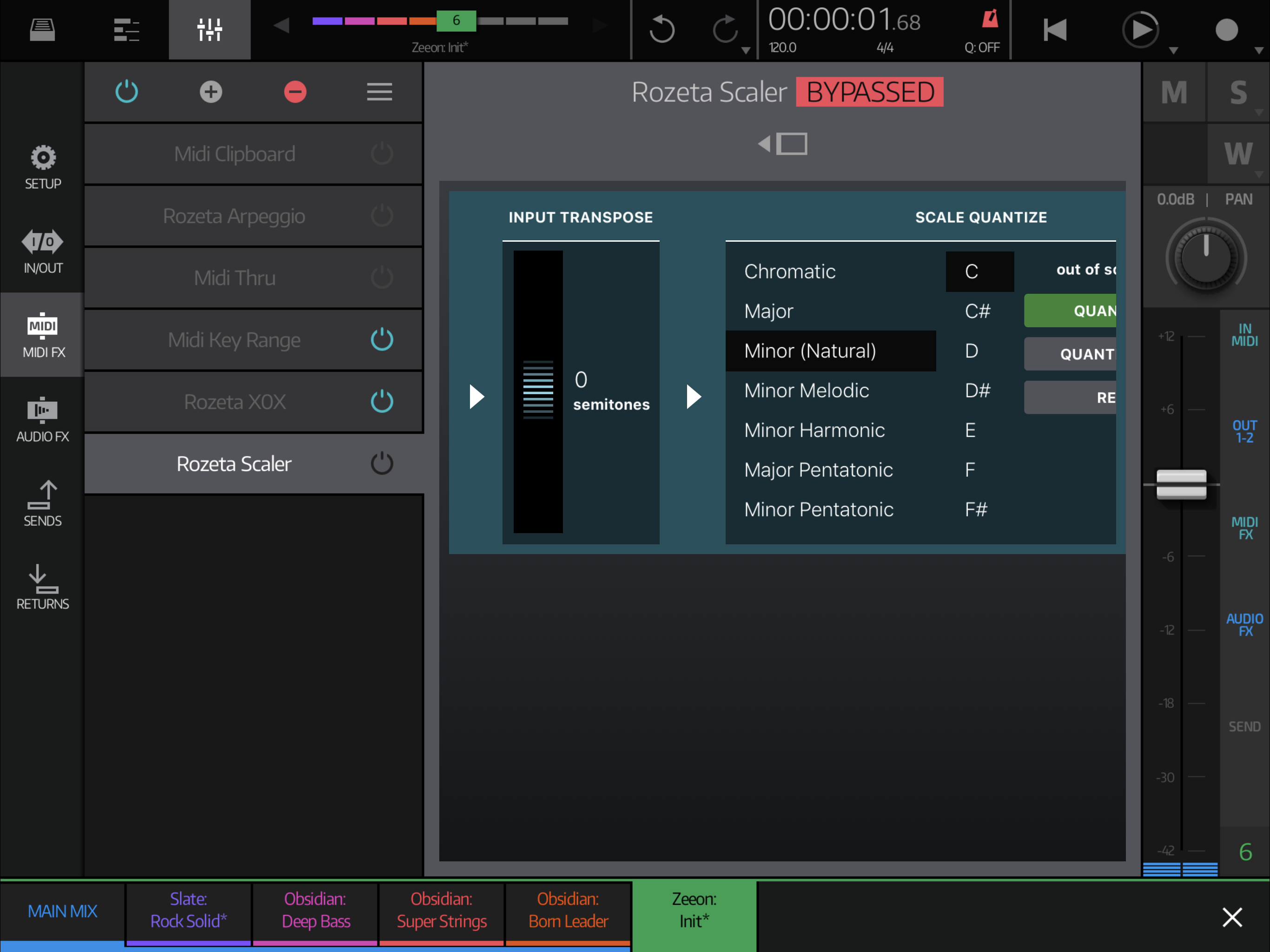