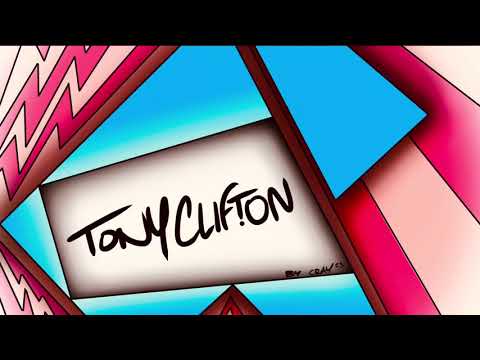 As usual, all NanoStudio with trumpets from kontakt sequenced in nano recorded to Cubase then imported to nano into slate and layered with couple of Obsidians.
Enjoy and let me know what you think also what could be improved etc.