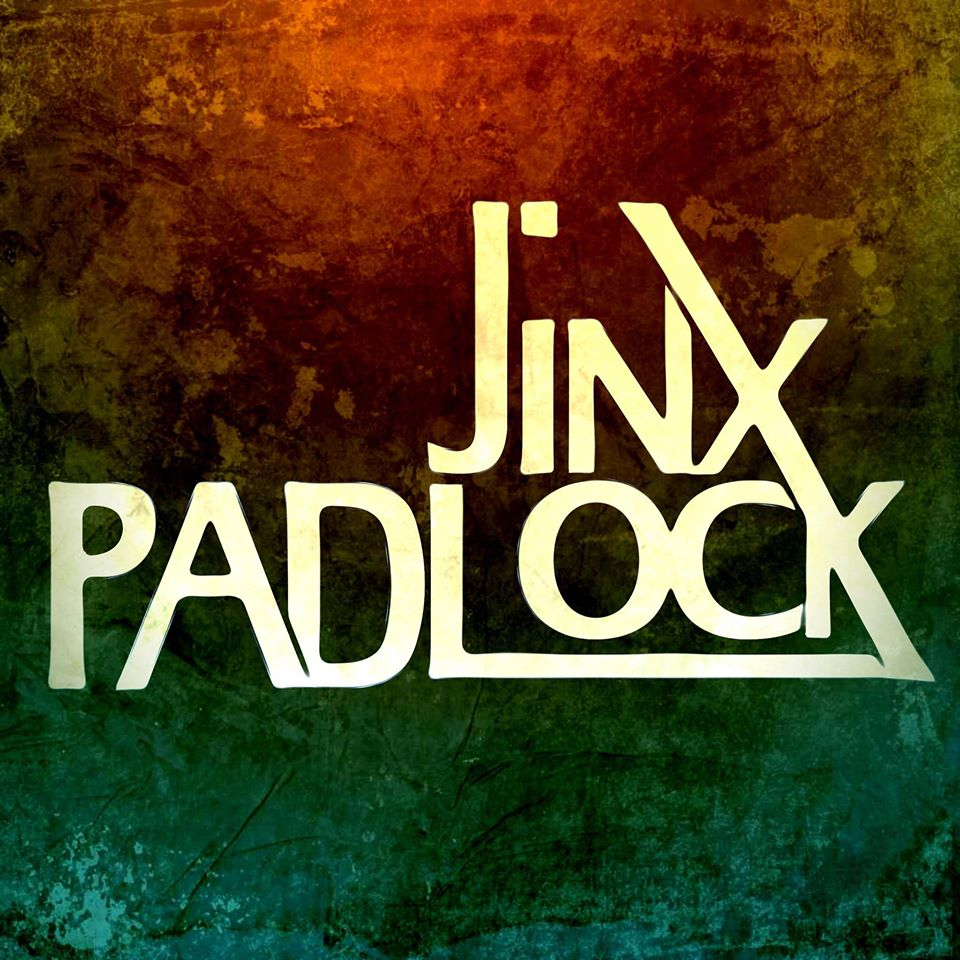 It has been some time since I have been active in the language of music, but I would like to announce that I am, indeed, still alive and just getting to the point of wrestling the amazing Nanostudio 2 into something I want to share.
I'm a bit out of touch, so if someone could explain whats been going on in a simple paragraph, i'd be thankful.

Going back a few years ago it was the sense of community and innovation of individuals in this forum who helped me create some very "interesting" pieces of music - the sense of collaboration was strong and we moved as a herd - It would be good to feel just 1% of that creative power and love right now, the world, literally, has gone mad.
Nanostudio changed my life for a little while, it all got a bit frantic and I needed a bit of space - I'm heading out of that space now (Space is over rated) and hope to connect with as many of you as possible.

Other techno is available.

As a peace offering and a BIG relief for me, I am about to release my first "proper" album into the internets!
.
The album is SEVEN years in the making, all composed on iPad and iPhone using Nanostudio. It is mixed and mastered in Logic, but all sounds generated come from stems from the mothership.

"Apocalypse Nĭ Hăo" by Jinx Padlock is an adventure into dark psychedelic and sometimes edgy techno, don't worry, you'll never be too far from a drum circle. Composed and recorded in Beijing in 2013, it has taken 7 years to make sense of any of it.
Releasing this album is like turning the air back on, the block that shot me into the dark - I think you'll like it.
It will be on all the usual places very soon. My Facebook profile is active again and open to invite - I hang out here the most, come and have a chat...

I would like to thank Matt for all his hard work, and indeed, support, during the making of this recording, It was Blips creation too. Also thanks for delivering the difficult second edition of the software, which has opened some new doors, which lead to many others - I will be sharing the first NS2 tracks in the next week or so -

I will keep you updated with release news.

I hope you are all safe and well. Strange and hard times. Lets make some noise.
Its good to be back.